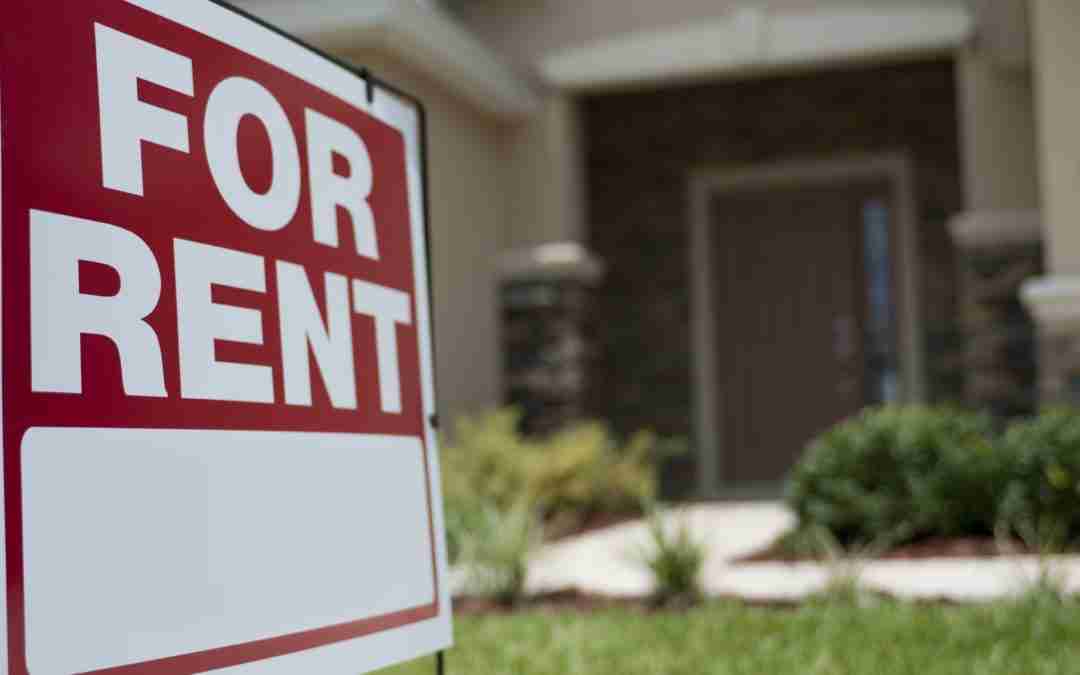 Renters who want to live in Scottsdale are paying a premium for the privilege.

Scottsdale was one of the top cities of its size in the national for rent growth over the past year, outpacing both the state and national trends over the past 12 months.

However, rents in Scottsdale are still lower than some other Valley cities on the eastern and western fringes that have seen explosive growth in recent years.

Rents in Scottsdale increased 4.1 percent between August 2018 and August 2019, ranking the city sixth among medium-sized cities nationwide, according to Apartment List, a rental marketplace that tracks rent growth.

Scottsdale has seen a boom in the construction of high-end apartments in recent years with more on the way – the Papago Plaza redevelopment in southern Scottsdale and Museum Square downtown are both slated to include luxury apartment communities.

Scottsdale’s growth over the last year was well above the national rent index, which rose 1.5 percent during the same time period.

“The city’s rents have been increasing for 21 straight months – the last time rents declined was in November 2017,” according to Apartment List.

The price for homes in Scottsdale has also grown steadily since the end of 2015, when the median sale price in the city was around $477,500.

Overall, rents in Arizona increased 3.5 percent over the past year.

Apartments are getting eaten up quickly as the result of huge economic expansion in the Valley and a massive influx of people moving from out of state, the real estate brokerage said.

“Corporate expansions continue to drive in-migration as companies and job seekers seek refuge from the high costs found in other major metros,” it said, nothing major companies are creating jobs by the hundreds.

As a result, rents are soaring.

“The Phoenix apartment market has consistently been outmatched by rental demand over the past several years despite high levels of construction,” the brokerage said, adding that more than 8,200 new apartment units will have been added to the Valley for 2019.

The recent rent rise in Scottsdale is part of a larger trend in the city, which has seen its rent grow by 15.3 percent since 2014.

Still, Scottsdale’s median rent for a two-bedroom unit ($1,350 per month) is considered relatively affordable compared to larger cities around the county.

“Renters will find more reasonable prices in Scottsdale than most large cities,” according to Apartment List. “For example, San Francisco has a median 2BR rent of $3,133, which is more than twice the price in Scottsdale.”

Seattle and Denver also have higher median rents than Scottsdale for a two bedroom unit at $1,700 and $1,360 per month, respectively.

Scottsdale is not even the most expensive spot for renters among the Valley’s ten largest cities.

Scottsdale ranks further down the list on the price for a one-bedroom unit, which has a median rent of $1,080 in the city.

That is still well above larger cities like Phoenix ($870) and Mesa ($900) but is well below growing cities on the periphery on the Phoenix Metro.

Scottsdale ranked sixth nationwide for rent growth over the past 12 months among medium-sized cities, according to Apartment List, with growth partially driven by luxury complexes like The Standard, which has rents as high as $3,300 for a three-bedroom unit (The Standard Facebook page)