How Scottsdale Got Its Name 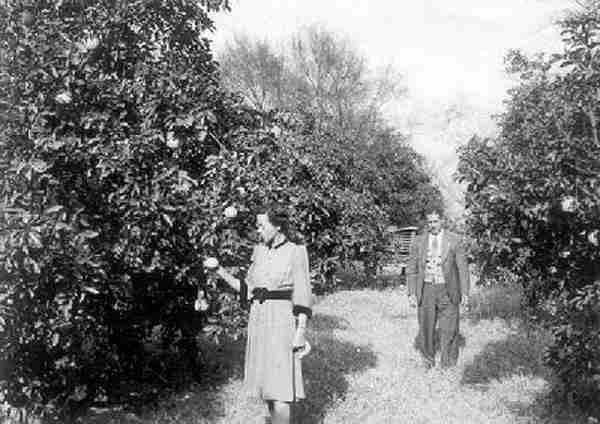 The original name of the city we love was Orangedale. Named by the town’s founder, Albert G. Utley, the 40-acre Town of Orangedale’s eastern boundary was today’s Drinkwater Blvd., the northern boundary at Indian School Rd. and the southern boundary being today’s 2nd St.
The town got its name from the area’s climate making it the ideal place to grow citrus. So much so, that across the road from the newly minted town, was Winfield Scott’s well-known citrus farm. Winfield’s farm was so well known throughout the Valley, Utley often referred to it when describing the location of his town, Orangedale.

Being playful with the fame of Winfield Scott’s citrus farm and its proximity to the Town of Orangedale, the Arizona Republic (back then the Arizona Republican) would accidentally refer to the town as “Scotts”dale, rather than “Orange”dale.
With the playful name sticking with residents and tourists alike, Utley went down to the Maricopa County Recorder’s office and officially changed the name of his town from Orangedale to Scottsdale.
Where would you rather be living today? In Orangedale? Or Scottsdale?