LOWEST Number of New Listings Posted in at Least 18 Years…Contracts in Escrow Up Over 15%! 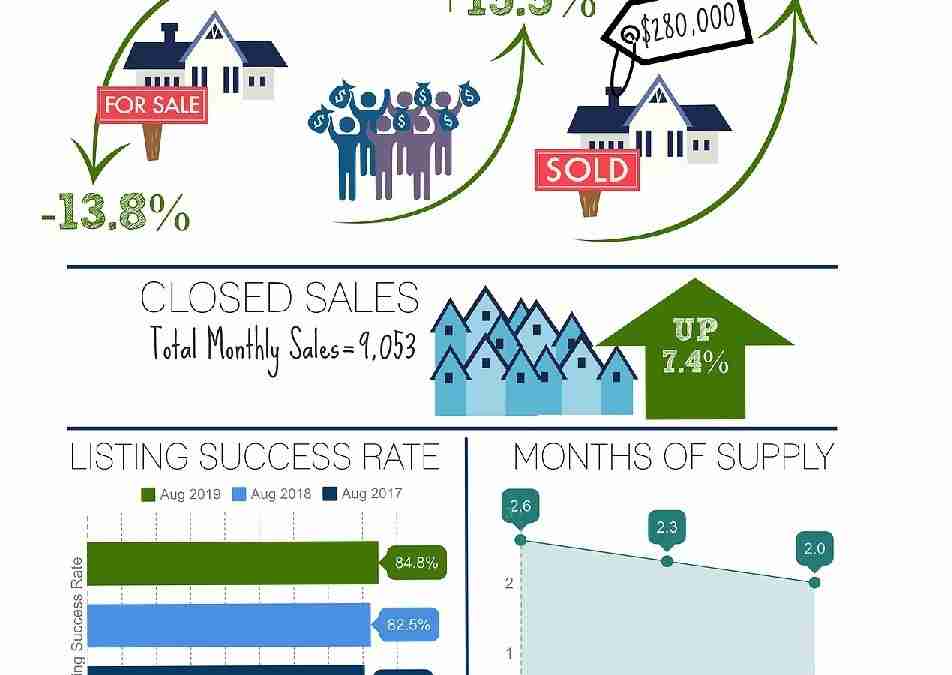 For Buyers:
It’s slim pickings for buyers in Greater Phoenix these days unless your budget is over $500,000.  Overall supply is 14% lower than last August while contracts in escrow are 15.5% higher!  There are a plethora of zip codes considered “frenzies”, where there are literally more properties under contract than there are active for sale; all of them with an average sale price below $400,000.  This is unusual for August, which is typically a much softer month. Buyers will have a slightly easier time in more expensive areas such as Central Phoenix, Ahwatukee, South Tempe and the Northeast Valley, but not much unless they’re willing to go further out or increase their budget.  Any projections of prices flattening out or coming down in Greater Phoenix this year have been obliterated.

For Sellers:
As supply plummets, fewer sellers are deciding to sell.  July was THE lowest month for brand new listings going all the way back to the year 2001.  That’s significant because the population today is 50% larger and the number of housing units is 63% higher than it was 18 years ago.  19% of all MLS sales and 26% of sales between $100K and $250K sold over asking price last July.  Coincidentally (or not), 32% of sales within that same price range still included some form of seller-paid closing cost assistance.  Despite the frenzy market, the annual appreciation rate for Greater Phoenix is just 6.4% and sales between $225K-$500K are clocking 3.5-4.0% on average.  This may seem surprising given the widening gap between supply and demand; but appraisers remain conservative in their valuations and with at least 80% of buyers needing a loan, they’re riding the brakes on runaway appreciation thus far.

Data Provided by The Cromford Report