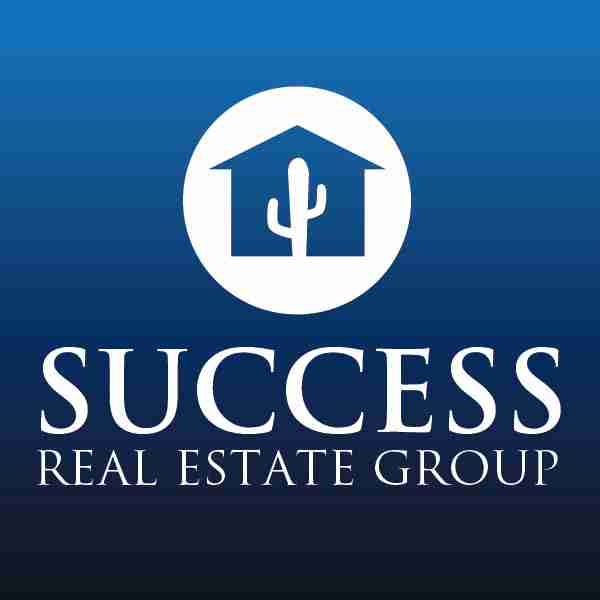 The reality in Greater Phoenix is that we have shifted from a strong seller’s market with high volumes to a moderate seller’s market with slightly lower volumes. In due course this is likely to adjust appreciation rates from the 8%-10% level to more like 6%-8%. Of course, things could change at any point, but it would need a new factor coming into play.

The housing market has seen 3 factors put a slight dent in demand:

We definitely do not have anything approaching a crash or a slump, which would require a large increase in supply. Supply remains weak because many existing homeowners are more reluctant to move. Doing so would require them to give up their existing cheap loan and take out a new more expensive one. They are tending to stay put, which is good news for the likes of Home Depot and home remodeling and redecorating companies.

Other parts of the country are reporting weaker markets at the upper levels, but in Greater Phoenix, the luxury market is looking strong. Supply of higher end homes is down from last year and demand is holding up rather well. Of course, the luxury market in Arizona is priced like the mid-range market in many parts of California. Population flows are favoring Arizona too, so it looks as though Phoenix will have one of the leading housing markets over the coming year, even though it is likely to be somewhat less active than 2018.

Article Courtesy of The Cromford Report